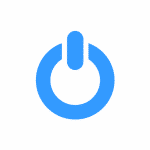 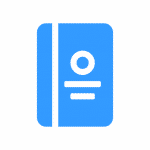 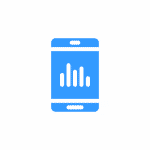 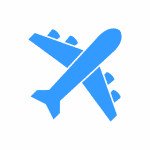 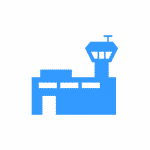 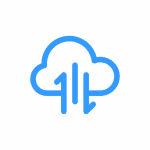 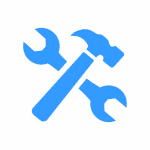 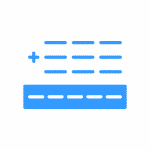 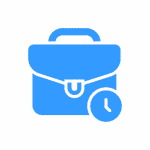 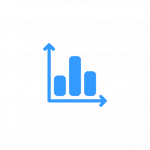 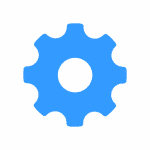 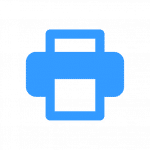 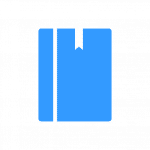 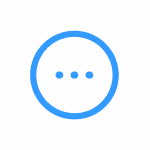 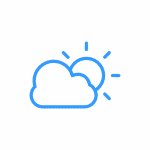 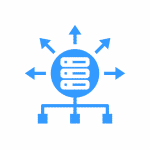 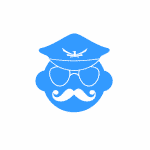 What is Time Dilation ? #

Is it true pilots are traveling in time? #

Actually, yes, and I’m not talking about jetlag… you can travel in time, not your OWN time of course, but OTHERS’ time. This thanks to a concept known as gravitational and velocity time dilation, explained by Einstein’s theories of General and Special relativity. The absolute Time doesn’t exist, everyone has his own universe line. As you can travel different distances to go from A to B, you can travel different durations. Depending of your speed and gravity. Your life has always the same duration (for yourself), but not for motionless people. For these people, by travelling you are aging slower.

Unfortunately, the time travel experienced by you or an astronaut in International Space Station is so small that it’s hardly noticeable,
sometimes even measured by picto seconds – that is, one trillionth, or one millionth of one millionth of a second, or 0,000000000001 seconds.
But it is nevertheless time travel, and it will accumulate during the course of your life.

So as a pilot flying at Mach 0.8 or greater, wouldn’t it be awesome if there was a way for you to keep track of your accumulated progress as a time traveler? This FlightLog app help you do that for the fun part…

There are actually two types of time dilation:

This app calculates both. You have just to activate the toggle in SUMMARY/SETTINGS tab.

This app will merge these two effects for each flight. The app calculates the orthodromic distance and your speed to compute the velocity time dilation, taking into account the bearing of flight and the latitude. The app also calculate the gravitational time dilation using an average cruising altitude of 11 km. You can check the cumulated effect by month, year, and all time.